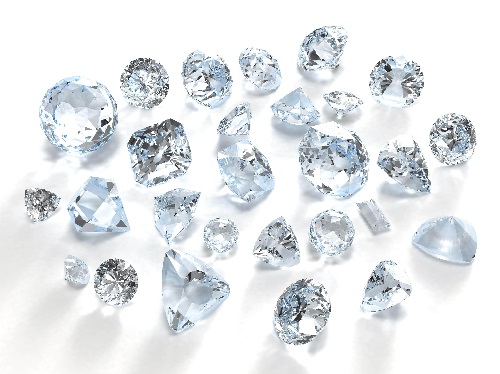 Diamond color is one of the 4Cs. When grading a diamond, the body color (the absence of color or the amount of color present) is determined and then based on a rarity factor it will establish the price of that diamond. Diamond color is relatively easy to understand and to grade because everyone now uses an established, universally accepted diamond color grading system.

Some of these terms referred to the locations where the diamonds that were found there had a certain common color… such as Golconda, Wesselton, or Cape (British Cape Colony – Cape of Good Hope, South Africa). Others terms tried to describe the color… such as Exceptional White, Rare White, or Fine White. It was all pretty confusing…. one diamond merchants “Fine White” was another diamond seller’s “Finest White”.

Having grown up in the business, I occasionally heard some of these terms with “Blue White” being the one most commonly used. However, I haven’t heard anyone using any of these diamond color word terms in more than 30 years… except when I was teaching at GIA (the Gemological Institute of America), where we needed to explain the terms to our students.

The Diamond Color Grading System was developed by GIA in 1953 and it is now the international standard when we talk about body color in diamonds. GIA started off finding a totally colorless diamond and then found a diamond with a deep enough attractive yellow body color where the price of these diamonds started to rise. Once they had the beginning (D) and the end (Z) of the diamond color scale, they just filled in the blanks with the other grades.

GIA’s diamond color grading system starts with a letter grade of “D” for a reason….

Starting from “D” eliminated all of this confusion. 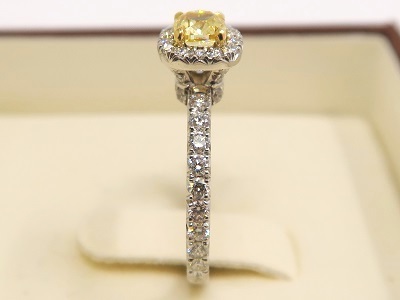 Yellow diamonds beyond the “Z” diamond color grade are referred to as fancy colored diamonds.

From Around the Web

How to choose a correct photographer for your wedding day.
Find out what type of carat sizes people are buying for their engagements.
The DOs and DON'Ts of shopping for a wedding dress.
How to select the best venue for your big day. 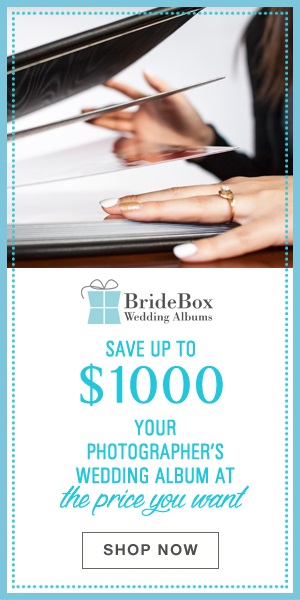